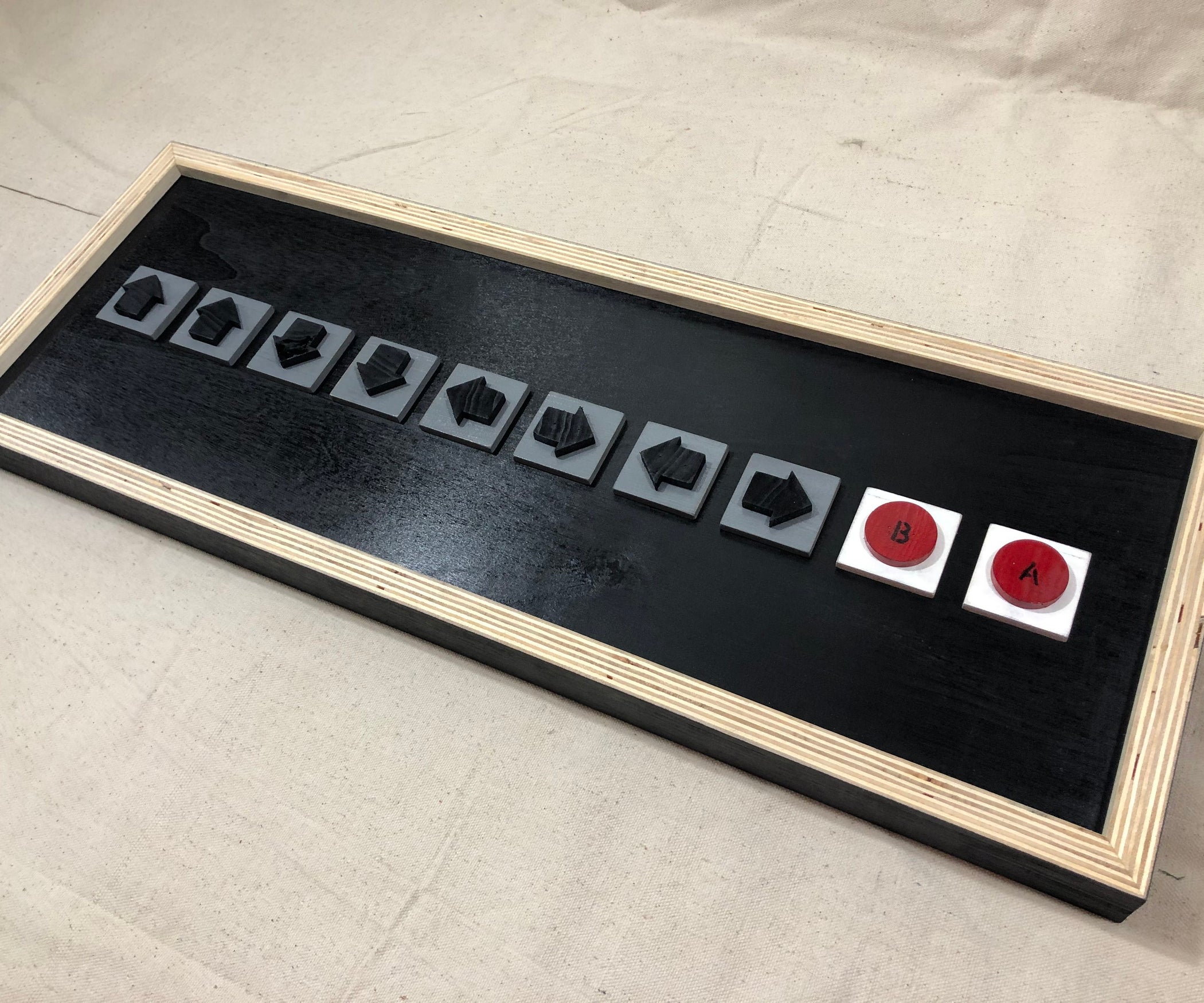 In 1988, I spent 30 lifetimes in the Amazon Jungle, which defended the earth against a foreigner.

That is to say … my brother and I were in my parents' basement, blew into Nintendo cartridges and played Contra until our thumbs were consumed with debilitating numbness. At which time, the pause button was used and snacks were consumed until the opposite numbers could return to the battle. 30+ years have passed, but I can still remember some of the days they were yesterday.

Bandannas and biceps looked deadly, but the gun was my favorite weapon – followed by the machine value. Admittedly, this arsenal was not enough to achieve success, leading us to all the powerful "30 Lives Code". I may not remember what I ate for lunch, but I can still rattle off the code while in deep REM sleep.

Unfortunately I no longer have Nintendo, but I have a workshop and a desire to do some video game inspired wall art.

Common refrigerator problems and how to solve them

How to install RavenDB NoSQL database on Ubuntu 20.04

3 ways to find motivation to do homework