Breaking News
Home / How To / How to play Dreidel

How to play Dreidel 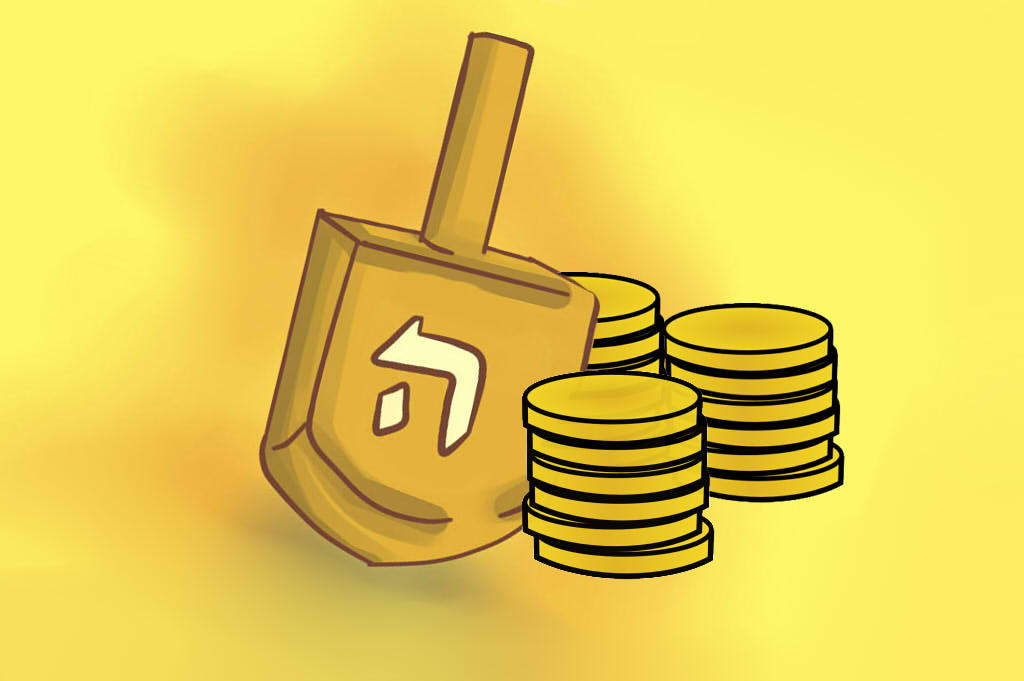 Dreidel is a traditional game of chance and one of Hanukkah's most famous symbols. [1] Dreidel is a four-sided top with a different Hebrew letter on each side. The play goes back at least to the time when the Greek king Antiochus IV (175 BCE) [2] had banned Jewish worship. Jews gathered to study the Torah would play dreidel to trick soldiers into thinking they were just playing. [3] Now it is usually played to see who can win the most gelt (chocolate coins wrapped in gold foil). With a dreidel and a few tokens, you can also participate in this holiday tradition. We'll show you how!

How to use 7 types of metal

How to hang a wreath outside